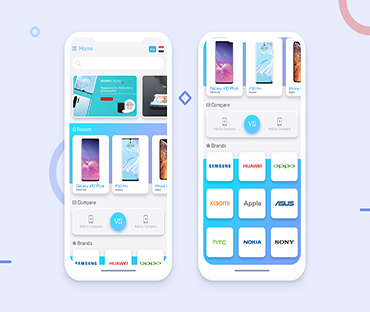 A Xamarin App backed-up by ASP.NET MVC Admin Portal from which admin can access and manage the fully secured data retrieved from MS. SQL server. App suppors Google Ads and has Azure notifications integrated. The App and Web allows the user to find the latest types of mobile phones in most Arab countries. Mobolist data is based on gathering information from their authentic manufacturers, and we add their prices according to the local currency of your country while updating prices live. All you have to do is access the Mobolist.com website or Mobolist App, and you will be redirected directly to the country where you live. Using Mobolist App you can browse, search, and compare all types of mobile phones available in your country. 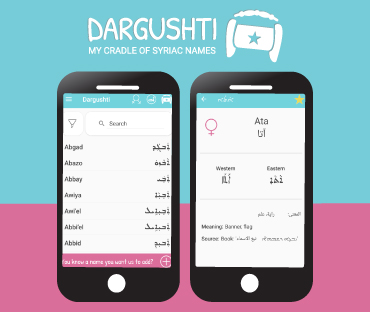 Website and Web APIs are built with Node.js and React, interfacing with Mobile App built on Xamarin coded in C#. www.dargushti.com is the best place to find a unique Syriac name for your newborn. With multiple search options, and wide range of carefully curated sources, Dargushti will save you time and reduce the stress of finding the perfect name for the new addition of your family. Collect your favorite names by adding them to the cart, and share them with your friends. All the names are provided in our beautiful Syriac Language with eastern and western font styles. You have a great name you want us to add? Simply add it. 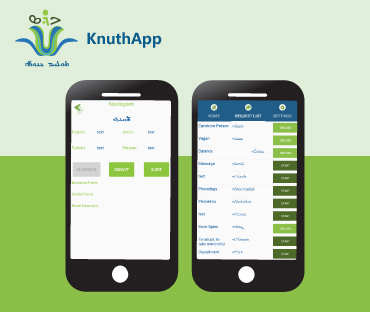 Registration and role-based Web and App System built in .NET. KnuthApp and KnuthWeb are KLS’ way of communicating its neologism with the public.KnuthApp allows the KLS committee to discuss and agree on a neologism and dissiminate the approved neologisms to the end users.Furthermore, the app allows the end users to become an active participant in documenting our endangered language and its various dialects by submitting terms peculiar to their dialect. 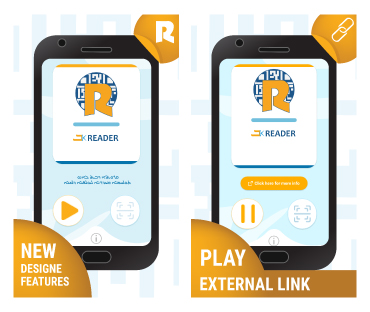 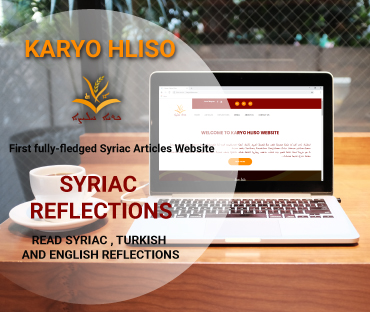 First fully-fledged Syriac Articles Website, with support to both Eastern and Western Syriac fonts. The Syriac expression, “Karyo hliso,” carries messages of encouragement and courage in the face of loss. In Syriac, karyo has two distinct meanings: First, it means plump, fat, and short; secondly, a heap of wheat after being separated from the chaff. Just as karyo carries two meanings in Syriac, so also does hliso. The first is to steal, raid, extort, and rob. The second meaning is to be couragious, heroic, fearless, and active, even gallant. 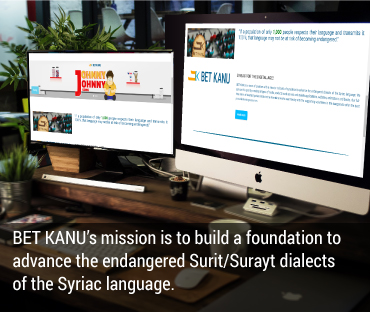 BET KANU is a team of creatives with a mission to build a foundation to advance the endangered dialects of the Syriac language. We achieve this goal by creating all types of media products such as web and mobile applications, websites, animations and books. Our full-time team of talented professionals in the homeland works seamlessly with the supporting volunteers in the diaspora to offer the best possible learning resources. 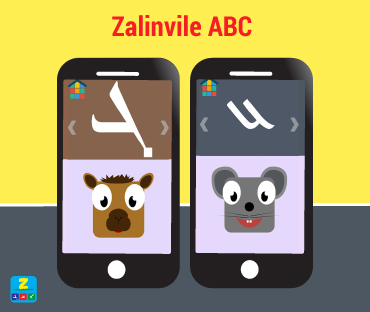 Is An Enjoyable And Simple Free Game Aimed To Teach Children The Syriac Alphabet Providing An Interactive And Funny Animations And Sound Effects, Zalinville ABC Will Foster Creativity And Will Motivate Them To Learn The Alphabet Easily. 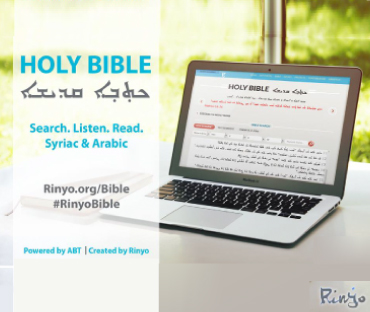 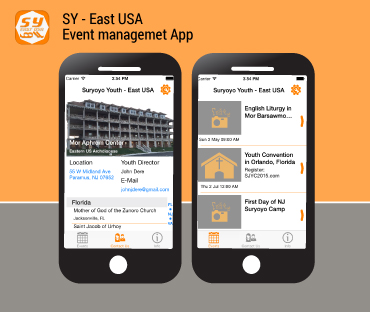 Rinyo brings you the Suryoyo Youth East USA (SY-East USA) app! This is the official mobile app for youth of the Archdiocese of the Syriac Orthodox for the Eastern United States. Comprised of 22 parishes, the archdiocese's youth is led by a youth director and a youth leadership team consisting of volunteer leaders throughout the country. 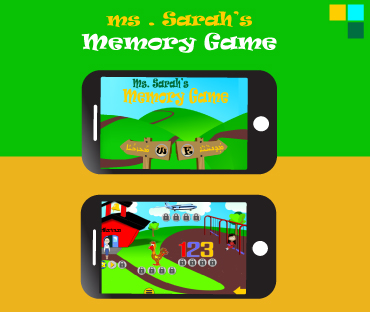 Learning Syriac For Kids Is Easy With Zalinville. Play Any Of Our Categories In Either Eastern Or Western Syriac Dialects While Testing Your Memory In This Exciting New Word-Association Game. It’s Fun For Everyone, Kids And Adults. Ms. Sarah Memory Game Is Rinyo's Very First Game In The Zalinville Series. 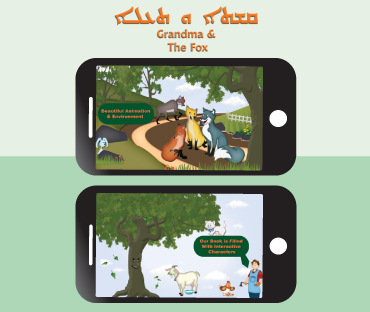 Based On An Ancient Mesopotamian Tale, The "Grandma And The Fox" Is Finally Brought To Life For The First Time!!! Download Now This Amazing Story To Listen To And Interact With The Grandmother And The Fox And Meet Some New Friends! A NEW And Innovative Method For Kids To Learn The Syriac (Assyrian/Aramaic) Language In Both Eastern And Western Dialects! 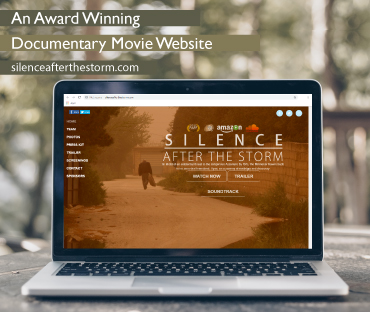 SILENCE AFTER THE STORM

In Midst of an existential threat to the indigenous Assyrians by ISIS, the filmmaker travels back to his ancestral homeland, Syria, on a journey of nostalgia and discovery. 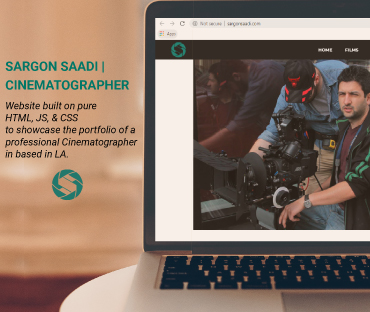 Sargon Saadi | Cinematographer. A visual website built on pure HTML, JS, & CSS to showcase the portfolio of a professional Cinematographer in based in LA.